Associated Electric Board of Directors

Associated Electric Cooperative’s board of directors meets monthly with the executive team to review, discuss and approve issues. The board determines the strategic direction for Associated, tests the cooperative's business strategy, approves key investment decisions and sets the wholesale power supply rate to ensure Associated meets its financial responsibilities and stays focused on its member-driven mission. 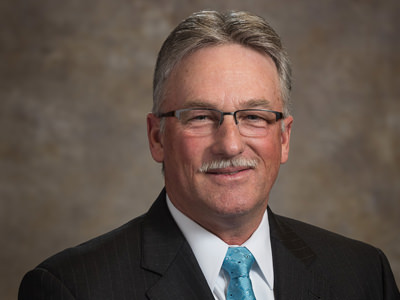 Geisendorfer joined Associated Electric’s board of directors in spring 2004 following his election as president of Northeast Missouri Electric Power Cooperative. He has served on Northeast’s board since 1996, including holding the office of vice president, and on the board of his local cooperative, Lewis County Rural Electric Cooperative, since 1994, holding the office of president since 2001.

Geisendorfer co-owns and operates a cattle farm and is actively involved in his industry. A lifetime member of the Missouri Cattlemen's Association, he is active in local cattlemen's functions and in his community through church and civic organizations. 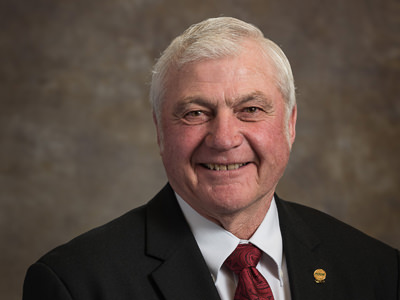 Killgore and his family run Killgore Farms Inc., a 1,000-acre operation in Stewartsville, Mo., that includes row crops, cattle and hogs. He is active in his community and church and has served on the local school board, booster club and currently serves on the Clinton County R-3 Educational Foundation. 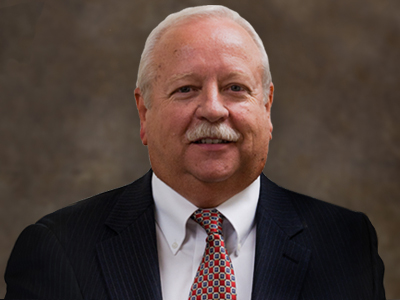 John joined the board of his local cooperative, SEMO Electric Cooperative, in 1998 and serves as vice president.

In 2008, he was elected to serve on M&A’s board, where he also serves as vice president.

John and his family reside in Charleston, Missouri, and he has served on various nonprofit boards of directors, including his local school board. He earned his degree from Southeast Missouri State University and is retired from UPS. 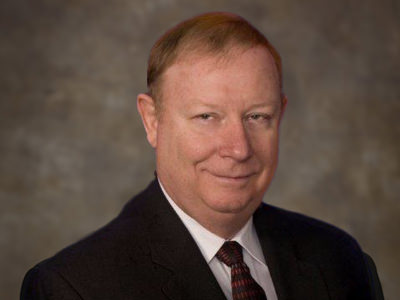 Elected in 1997 to the board of his local cooperative, Verdigris Valley Electric Cooperative in Collinsville, Okla., Hibdon was appointed to KAMO Power’s board of trustees in 2009 and currently serves as its secretary-treasurer.

Hibdon graduated from the University of Tulsa with a degree in business administration and a major in accounting.  He opened his insurance agency in 1981, and in 1985 became a certified public accountant and added income tax and bookkeeping services. 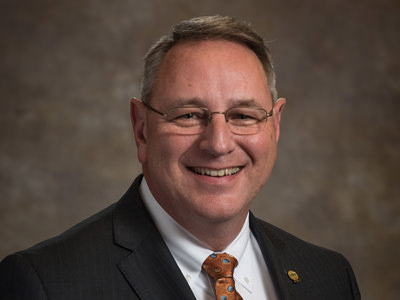 Aeilts holds a bachelor's degree in agricultural engineering from the University of Illinois and is a licensed professional engineer. 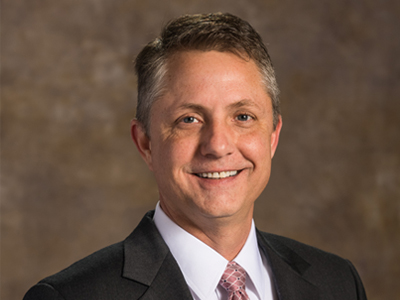 Hilmes joined Associated’s board of directors in January 2019, following his selection as executive vice president and chief executive officer of KAMO Electric Cooperative. His 25 years' experience with cooperatives includes 17 years as chief operations officer at KAMO, where he was instrumental in significant expansion and improvement of the high-voltage transmission system and building relationships with neighboring utilities; five years as a planning engineer at Associated Electric Cooperative; and three years as manager of engineering at Southern Illinois Power Cooperative.

He holds a bachelor's degree in electrical engineering and is a member of the Missouri Science & Technology Academy of Electrical & Computer Engineering. 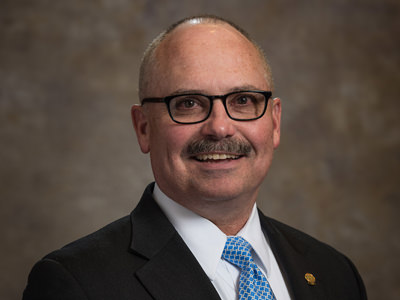 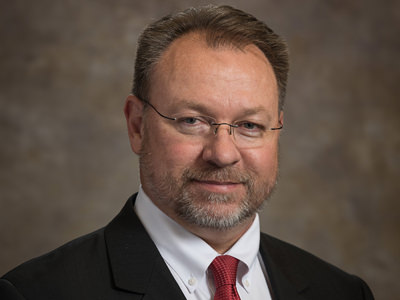 McDowell was named CEO of NW Electric Power Cooperative in fall 2014 and joined Associated's board of directors in November 2014.

He has 21 years of diverse utility management and business operations experience. McDowell joined NW Electric Power Cooperative in 1998 and served as its director of operations. Since, he has worked closely with NW's distribution cooperative owners, other G&Ts, Associated, the Association of Missouri Electric Cooperatives and the National Association of Rural Electric Cooperatives. He holds degrees in electrical and mechanical engineering, a master's degree in business administration and is a licensed professional engineer in Missouri. 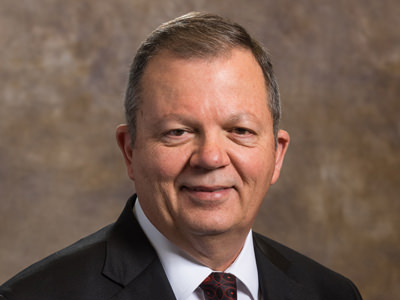 Richards joined Associated Electric's board of directors in February 2016, bringing more than 40 years of experience in the three-tiered system of member cooperatives.

Richards, who was named Sho-Me's general manager in January 2016, served as Sho-Me's chief financial officer 36 years, joining the G&T in 1975 as an accountant after working in accounting for another member G&T, KAMO Power.

Richards studied at Missouri Southern State College and the University of Tulsa to earn his bachelor's degree in business administration, then earned his Master of Business Administration from Drury University. He is a past president of the G&T Accounting & Finance Association and was a member of the Missouri Electric Cooperative Employee’s Credit Union Board of Directors for more than 25 years. 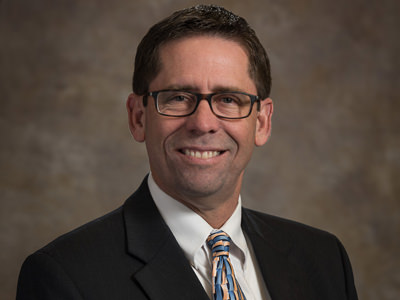 Singletary earned a bachelor’s degree in business administration and computer science from the School of the Ozarks (now the College of the Ozarks), where he also played varsity baseball on scholarship. 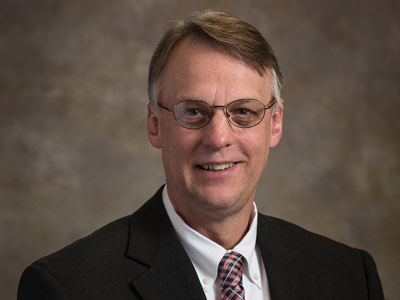 He holds a bachelor's degree in electrical engineering from The Citadel, a master's degree in business administration from Georgia State and is a licensed professional engineer.